Permanent Secretary at the Department for International Development 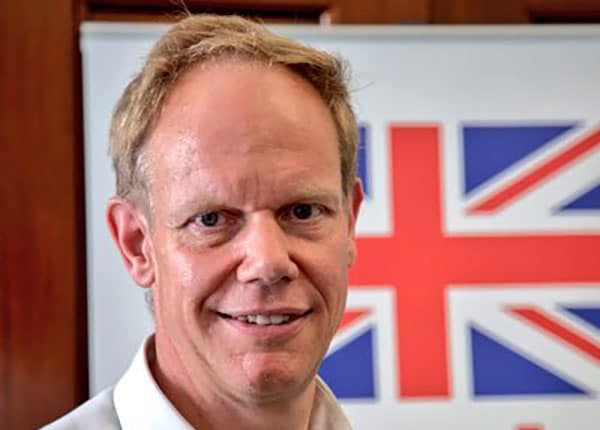 Permanent Secretary at the Department for International Development

Matthew Rycroft CBE is the Permanent Secretary at the Department for International Development, responsible for £11billion of the UK’s aid budget each year. He has been is this role since January 2018. He was previously British Permanent Representative to the United Nations (UN) from April 2015 to January 2018, representing the UK in the Security Council and in the UN General Assembly.

Before that, Matthew was the Foreign and Commonwealth Office’s (FCO) Chief Operating Officer (2011-2014). FCO Europe Director (2008-2011), British Ambassador to Bosnia and Herzegovina (2005-2008). Private Secretary to the Prime Minister for Foreign Affairs, covering all foreign, European, Northern Ireland and defence issues (2002-2004), as well as roles in the British Embassies in Washington and Paris and at the Dayton peace talks.

Matthew was brought up in Southampton and Cambridge. He has a degree in maths and philosophy from Merton College, Oxford.