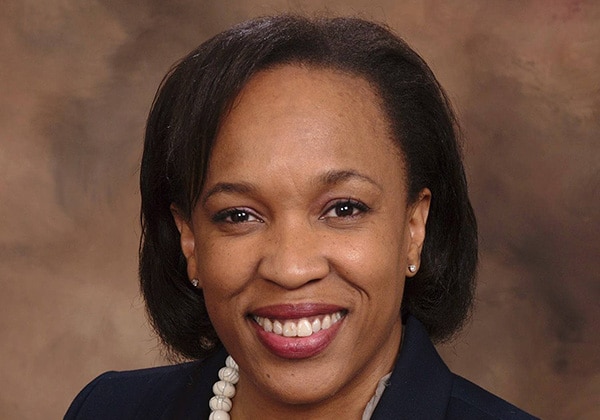 Valerie L. Williams-Sanchez is a doctoral student of Literacy in the School of Education at St. John‚Äôs University, New York City. Her research and writings focus on culturally relevant content, multimodal learning, and access, equity, and inclusion for emergent readers of color. Ms. Williams-Sanchez earned her Master‚Äôs of Science in Journalism from Columbia University, in New York City and Bachelors of Arts in English Literature with an emphasis on African American Literature from the University of California, Berkeley. Ms. Williams-Sanchez also studied Spanish language, literature and cultural history at the Universidad de Salamanca, Spain.

Brownies Book, A Historic Publication with a Call to Action for Today.

For this talk, a literacy artifact, W.E.B. DuBois’ Brownies Book will be explored as the first piece of culturally relevant literature for African American youth. Through a review of its images and text, connections to today’s self-publishing movement in children’s publishing will explore how narratives can empower and establish cultural identity in marginalized cultures and populations.

In its era, Brownies’ Book children‚Äôs magazine (1920-1921) helped to solidify and promulgate a new, international, Black American cultural identity. The publication was the first-of-its-kind to offer Black American children the opportunity to see, express, and reflect on their lived experiences, and to identify and define themselves in a global context. Through multimodal acts of literacy, the magazine’s content of letters to the editors, poems, short stories, and assorted images subverted conventional wisdom of the day, ruptured stereotypes, and fostered family literacy in artistic and artful ways. Today, the publication endures as a literary and cultural artifact of, and by, Black children.

Published for just two years by W.E.B. Dubois and Jessie Faucet during the Harlem Renaissance, the magazine will celebrate its 100th anniversary in 2020. In this spirit, independent authors of color, empowered by new technologies including digital and self-publishing, are giving voice to new stories of cultural, literary, and literacy relevance. The Cocoa Kids Collection Books (2015-2017), is one such series.

It is a self-published series of three titles that offers its readers, aged 6-8, inspiration and impetus to see themselves and to craft their own narratives while encouraging their budding self-efficacy. ‚ÄØGrounded in contemporary theory and discussion of culturally relevant pedagogy (Brown-Jeffy, S. & Cooper, J.E., 2011; Ladson-Billings, G., 1995; Tatum, A. W., 2000) that is based on sociocultural approaches to literacy (Vygotsky, 1978) and cognitive learning, the series looks to inspire the same swath of children of color who are among commercial publishing’s least represented. This series is among many whose authors have taken ownership of their stories — and the means of producing them — to create a stronger and more diverse culture of readers.

For this conference, I would like to present a poster that includes a review of current self-published literature and explores how the current “”movement”” echos the call to action sounded by the Brownies Books more than a century ago. Grassroots and varied, books included in the poster will display cultural diversity that builds in young readers a sense of access, equity, and global inclusion. Complete with guidelines for what constitutes “”good”” children’s literature, and a statistical overview of growth in this literary segment, the poster will introduce conference-goers to self-published picture books to ignite discussion, spark imagination, and build awareness in the WLS community of this fast-growing segment.” 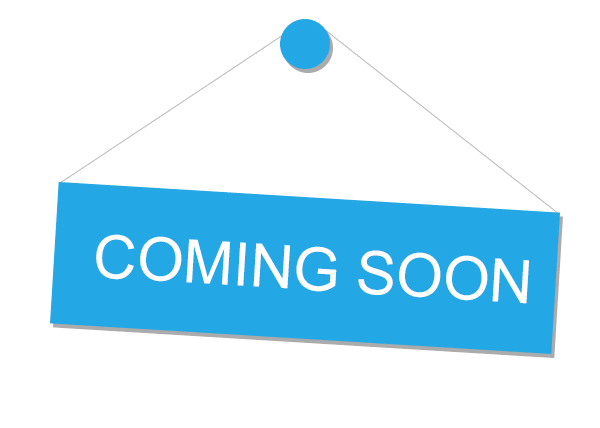